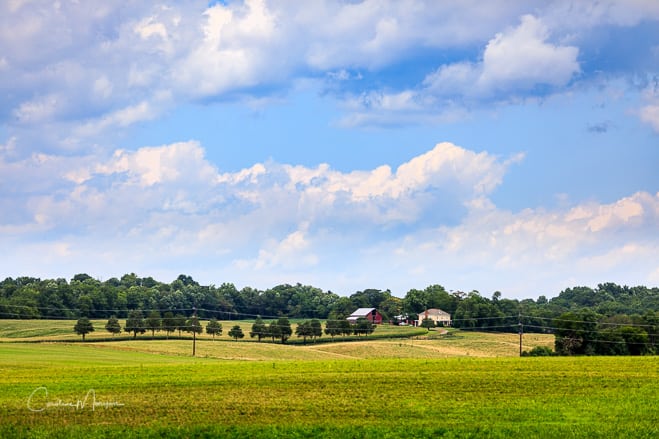 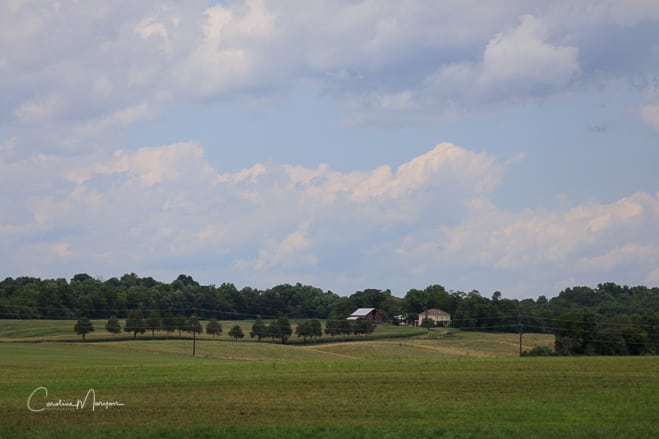 Slide to the left to see the difference between a photo shot in JPG and one shot in RAW and edited in Lightroom CC. Scenes like this are what Slow Travel is all about.

Click here to see a larger version of the finished photo.

Sometimes, your iPhone can be your DSLR’s best friend. And, better yet, it can make your travel easier, too!

Skip and I like to indulge in something we call Slow Travel. When we’re going on a trip that has no time contract, we like to pad the dates and slow down a bit.

In July, we were invited to a party in Cleveland, Ohio. We had nothing planned for the days just before or after the party, so we decided to drive there from Virginia, instead of flying. Then, Skip set about designing a road trip that would spend most of the time on state and U.S. highways, rather than interstates.

Back in the old days… before the 1950s… these were the roads you drove to go places in the United States. They could be slow, but, often, were picturesque. You drove through towns and villages, along streams and rivers, and through mountain passes that would take your breath away.

In 1956, the Interstate Highway System was formed. Slowly, the old state or U.S. highways were superseded by interstates, designed to move traffic quickly from place to place. Often, bypasses were added, to direct the traffic around towns and cities. Speed had replaced the romance of the road trip.

During our drive, on U.S. 522, between Unionville and Culpeper, Virginia, we passed a house and barn in the distance, with acres of green fields in the foreground. I thought it might make a good photo, but the light was too bright. I wanted to record where we were, so we would know how to find it again, on our way back from Cleveland. Since I was driving, I asked Skip to take a quick photo with my iPhone. Of course, his fingerprint wouldn’t open my phone…

Here’s the first hint… You can launch your camera in your iPhone without entering your password. Just tap on the Home button quickly. Then, swipe up from the bottom of the screen. Your camera icon is at the bottom right on the gray screen that opens. A quick tap on the icon and you’re good to go. Remember, for this hint to work, speed is important. When you’re driving at 55 MPH, for every minute, you’re almost a mile down the road. I also use the Camera+ app and the Lightroom Mobile camera, which can be found by swiping right. However, you then have to enter your password, for those apps to work…

Here’s the second hint… take a photo of nothing. The subject does not matter. Speed does.

And, finally, the third hint… which involves a free app, Investigator… which you’ll need to download. When you’re ready to find the spot where you took the photo, you can load that photo into Investigator, look up the GPS coordinates, and ask for directions, all on your iPhone!

To do this, launch Investigator, choose the photo you took by tapping the photos icon at the bottom left of the screen, tap on the second tab-the one of the globe, tap on the orange arrow that appears on the map, and click on the box with an arrow at the bottom left of the screen. A window will open with a choice of map apps to use. It even works with Waze, my personal favorite! It will take you less than twenty seconds! Amazing! 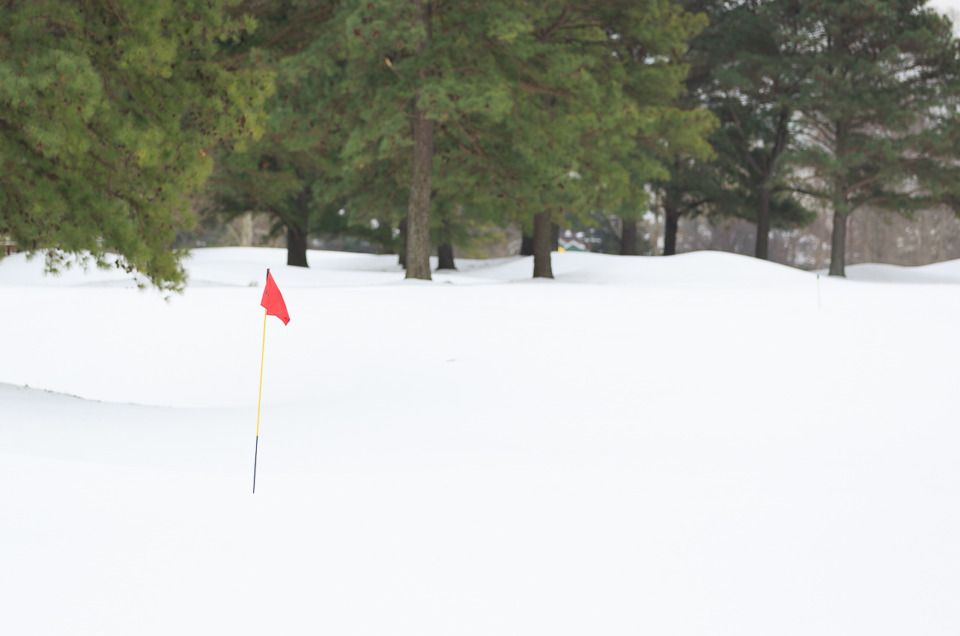 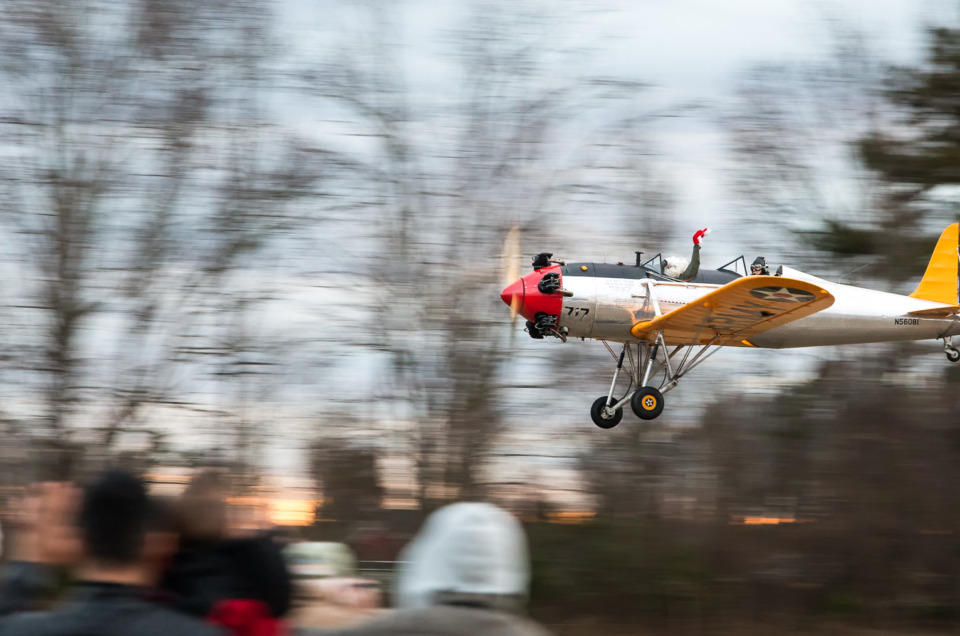 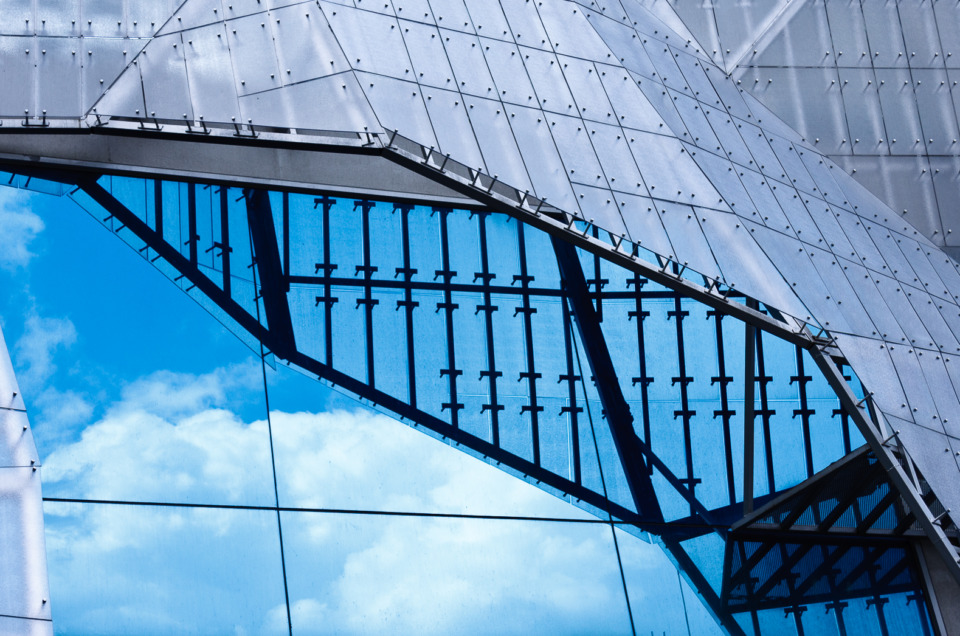 Thanks, Janet! Let me know how it works for you. I was really impressed that I could choose the maps app I wanted to use to get directions back to the location, rather than having to use a maps app that I might not like!