Have you tried photographing toddlers? It can be a challenge, but with the right preparation and attitude, it’s possible to capture a studio-worthy portrait and create a lasting memory worth framing. And you can do this with your camera or your iPhone!

I recently shot a portrait of my granddaughter, Whitney, and thought I’d share how it went and what I wish I’d done differently.

The reason for the portrait:

Let’s start with why I wanted to take the photo in the first place. This portrait would be a third-generation photo of a family member in a particular dress.

Years ago, my Aunt Ella went on a trip to Paris and returned with an impractical beautiful, smocked silk dress for me. I was almost three years old.

As it happened, my parents had arranged for a family portrait to be taken in our home, so I wore the dress. After the family group shots in front of the fireplace were finished, the photographer took additional photos of us individually.

The photos were black and white, but the photographer hand-colored the small photo of me. (Long before Photoshop, the color was painted by hand onto the photo.) He even painted on a background that looked like I had been in a studio. My parents framed the small photo (2 ½ by 3 ½ inches!), and it sat on a table in our living room.

Fortunately, my mother saved the dress! When my daughter was born, I knew I wanted a portrait of her wearing it. At the time, we lived in Dallas, Texas, and I found a fabulous (and, I was to learn, fabulously expensive…) photographer. We had a family portrait taken outdoors plus outdoor photos of each of our children. We also had a photo of our daughter wearing the dress in his studio.

The outdoor photos still hang together in our house and bring back memories of when we were THAT young. The photo of our daughter hangs in a different part of the house, next to my small photo, which sits on a table. I loved all the portraits from photographer John Haynsworth and had each one printed on canvas, 16 x 20 inches. Oh yes, I also bought all the proofs. 😉

Naturally, I kept the dress, and when my daughter had her daughter, Whitney, I knew I wanted to continue the tradition. At first, I thought of hiring a photographer, but we had trouble finding the time to schedule it during their brief visits. Finally, I decided I’d shoot it myself if the moment were right.

Lighting is an important element.

In photography studios, lights and modifiers are essential since many studios don’t have large windows to provide natural light. These studio lights help avoid ugly shadows on the subject’s face that ceiling lights can cause.

At home, lighting is equally important, but you may have the advantage of natural light. My daughter wanted Whitney to sit in our bright, sunny living room on the sofa. This was going to be so simple! That is until the sun went behind a cloud for our portrait shoot. 😉 Opening all the blinds and turning on the table lamps helped.

When photographing toddlers, it helps to have the lighting and location already planned before you start!

Having light falling on Whitney helped in two ways. It avoided ugly shadows on her face and produced catchlights, the white reflections you can see in her eyes. They added dimension to the eyes and made her look more alive.

Even if your light is low, don’t be tempted to use your on-camera flash. Stick with natural light for a more professional look. If you own lighting equipment, you’re welcome to experiment with it. But be sure all the experimenting is done, and everything is set up before your toddler arrives on the scene. I will cover speed later in this post but remember that toddlers have short attention spans. You need to be ready to shoot when they arrive.

Look around your house to find a place that isn’t cluttered. That will help you mimic a studio environment and capture a more formal portrait.

As I mentioned earlier, we chose the living room sofa. The advantage was that it was upholstered in a soft chenille fabric in a light beige color. Another advantage was that the center back of the sofa was low and allowed a view of an Asian silk screen behind it. The colors of the screen were soft and muted.

If you can set your camera aperture, set it to a low number (wide aperture) to gently blur the background. I set my 24-105 L Canon lens to f/4.0. I wish I had used my Canon 70-200 L lens so that I could have shot at f/2.8. If you’re shooting with an iPhone, you can shoot in Portrait Mode instead.

Photographing toddlers? This is the most important tip!

Your attitude can make or break the experience! Toddlers are known for their mercurial temperaments. One minute, they are all smiles. The next minute, it’s as though the world has ended. It’s up to you to be the adult and keep things on an even keel. Remember, this is meant to be fun!

This photo was the second one I shot. Not such a great beginning! It’s when we told her we didn’t have a headband for her to wear.

Remember the formal portrait taken in Dallas, Texas? The photographer had an assistant who hit him on the top of his head with a silly hammer that made a squeaking sound. The kids loved it! I have one, but it remained in a closet for this shoot. That’s another thing I would change!

Get down to their level when you are photographing toddlers!

You get a more engaging portrait with a better perspective when you shoot at their level. While you’re down there, remember to talk and joke. Smiles go a long way, even when there is a temporary meltdown. And be sure to focus on their eyes as you shoot!

Capturing formal portraits of kids is much like taking portraits of your dog. The toddler has no idea what you want, and neither does the dog. They both need you to coax out their personalities.

Pull out the funny hammer. Make silly faces and noises. Even gentle persuasion will work. Use your imagination. You want both a great photo and a fun experience!

Keep your cool even when they aren’t performing perfectly. They’re acting normally for their age. You need to do the same. (Do I sound like a schoolteacher??? Guilty!)

We planned a busy weekend and decided that the photoshoot would happen if the perfect time came. Suddenly, my daughter appeared in the kitchen and announced that the time was right, but we only had a few minutes. She had already moved the coffee table out of the way in front of the sofa and had taken the dress out of the box. I ran for my camera while she put Whitney in the dress. All of that took about five minutes.

Then, I realized that the sun had disappeared and quickly turned on three table lamps and fully opened the blinds. Two minutes.

Our portrait shoot then took a total of five minutes and included 31 photos. After that, it was time for the dress to go back into the acid-free storage box for the future, when I will capture a portrait of Whitney’s little sister, Gemma. You can bet that the dress will be saved and handed down to the next generation! Thank you, Aunt Ella!

So the lesson is to remember to shoot quickly. It will keep your subject engaged, plus facial expressions and mannerisms change quickly!

I had planned on shooting in a bright sun-lit room, so I had my ISO set to Auto. (I was shooting in Aperture Mode.) I wish I had noticed how slow my shutter speed was. I could have set it to 400 or 800 for a faster shutter speed to freeze Whitney’s arm and hand movements.

We showed Whitney both photos we were imitating before we started. She wanted the headband in her mother’s photo. It was too late to hunt for a headband, but I wish we had had one.

I also wish I had enlisted the help of my husband to hold a reflector to my right. That would have added light and larger catchlights. A large piece of white paper or poster board would do just as well if you don’t have a reflector.

The last few photos in the shoot were the best! Whitney had figured out what these crazy two women wanted her to do and was enjoying herself. We ended on a high note!

Which do you prefer?

Here are three of my favorite photos from the photoshoot. Tell me in the comments which one you prefer!

If you don’t have a toddler available, why not offer to take a child’s portrait for a friend? It’s great practice! And the family would appreciate it!

No kids around but want to practice? These tips will work with your dog, too! Costume optional…

One thing you’ll notice about the dog photos is that the background disappears. It’s pure white. The other is the shape of the catchlights. I used a white background, which I intentionally overexposed, and studio lighting. These are stock photos I shot. Family portraits wouldn’t have such a white background.

If you’d rather take more casual portraits, you can read my blog post about shooting candid portraits here: https://www.carolinemaryan.com/shooting-candid-portraits/

Wish you had a silly hammer to make noise that makes kids laugh? You can find one here (affiliate link to Amazon): https://amzn.to/3cGRXaY

Wonder about hand-colored portraits? You can read about it here: https://en.wikipedia.org/wiki/Hand-colouring_of_photographs 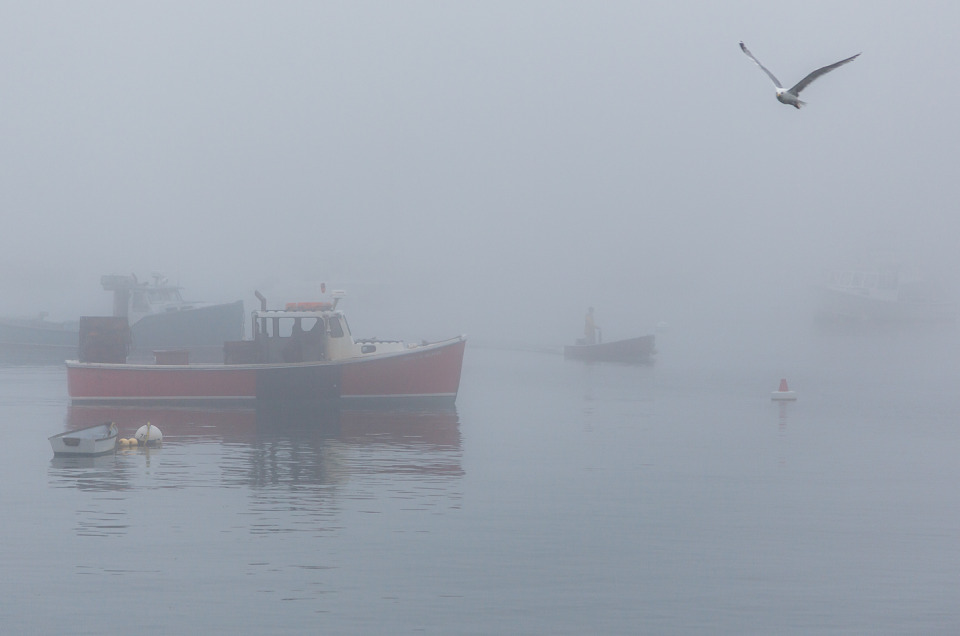 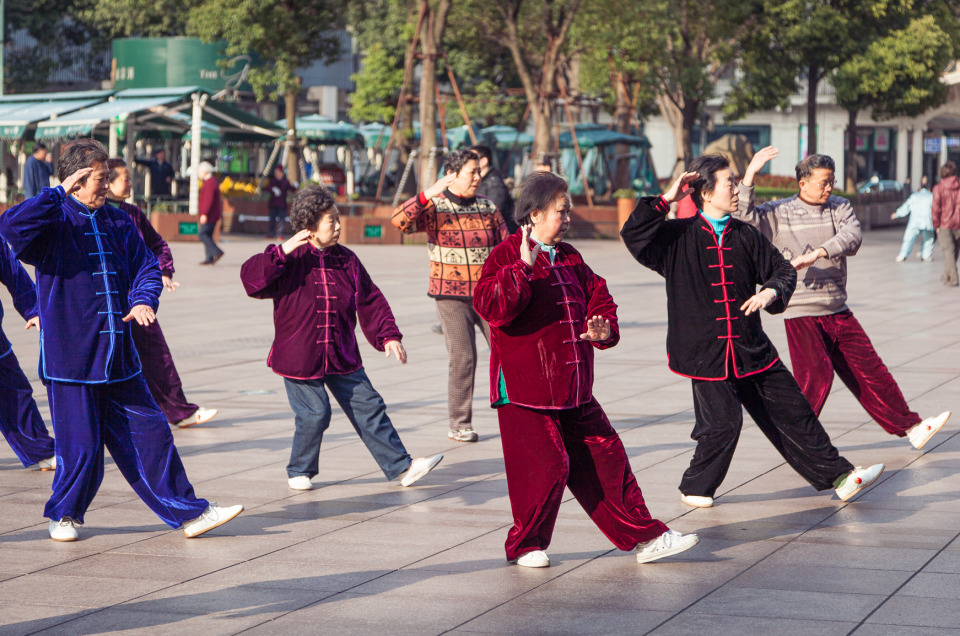 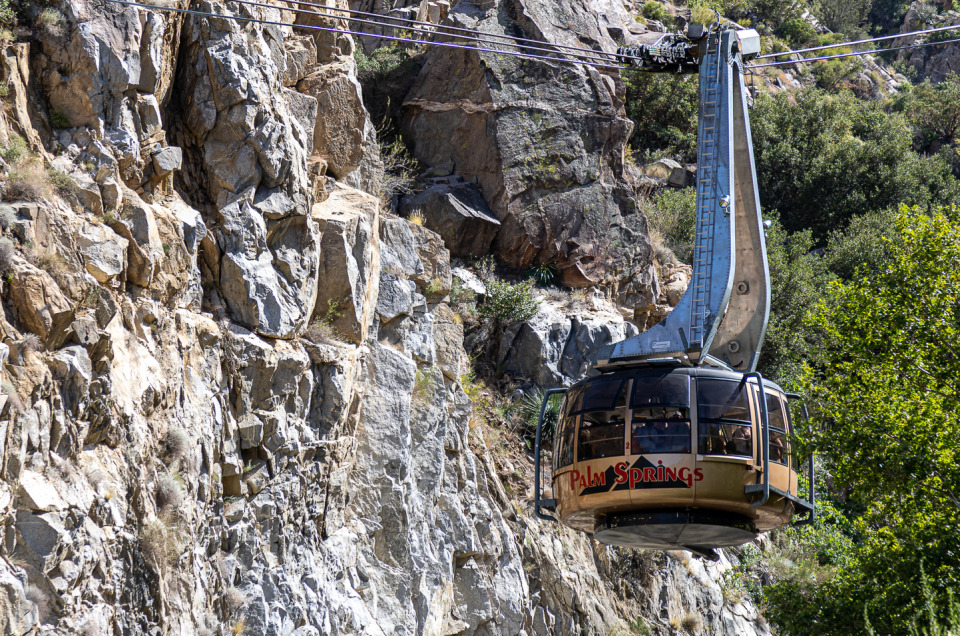