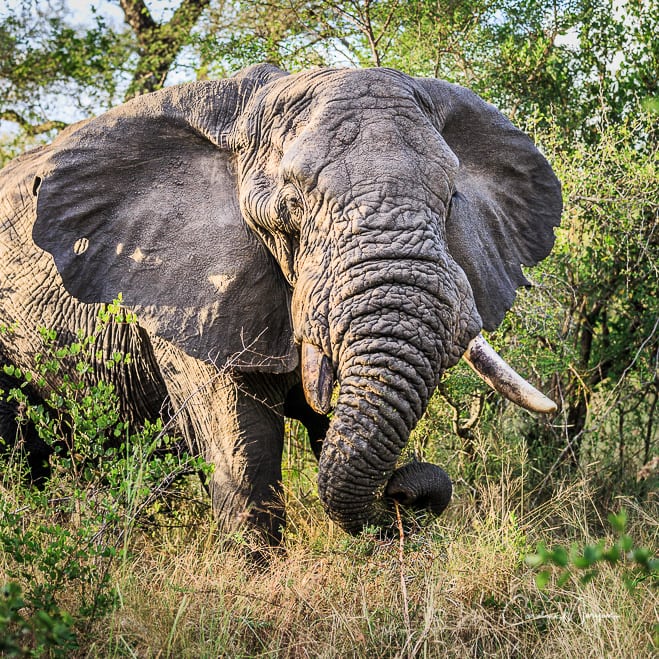 If you follow photography on the web, you’ll find stories about photoshopping on a regular basis. Is it the same as processing, editing, or compositing? Or is there a difference? The answer, in a word, is yes… They are different. But, it’s not that simple!

This is the first of a four-part series about this complicated question.

Let’s start with the elephant in the room: photoshopping. According to Merriam-Webster, to photoshop is “to alter (a digital image) with Photoshop software or other image-editing software especially in a way that distorts reality (as for deliberately deceptive purposes)”. The important part to note is the intent to deceive. (By the way, the elephant in the photo is not photoshopped. He really was grazing in the wild in Sabi Sabi, South Africa. I don’t photoshop my photos.)

Examples of photoshopped images abound. For years, models have been photoshopped to appear extraordinarily thin. With a rise in eating disorders becoming a public health crisis, France has countered this culture with a new law that requires photos of models manipulated this way to include a label that warns that the photo is “Photographie retouchée”.

We’re used to hearing of photographers who were caught photoshopping an image for a contest or a news article. It’s the element of cheating that sets photoshopping apart.

This week, on the television program 60 Minutes, famous wildlife photographer Thomas D. Mangelsen, commented that his photos were not photoshopped. Instead, he waited for the moment to occur. He was discussing “Catch of the Day”, a photo of a bear about to chomp down on a fish flying into his mouth. The vision to see what might occur and the patience to wait is what makes his photography so stunning. He captures a moment that actually happened. You can see his interview here: https://www.cbsnews.com/news/show-tell-with-wildlife-photographer-thomas-mangelsen/.

Here’s a famous example of photoshopping that landed the photographer in trouble: https://arstechnica.com/uncategorized/2008/02/chinese-media-apologizes-for-photoshopped-antelope/

In the next blog post, I’ll talk about compositing. Photographers may very well use Photoshop to create a composite, but is it photoshopping? It all depends on the intent of the photographer and the designer. 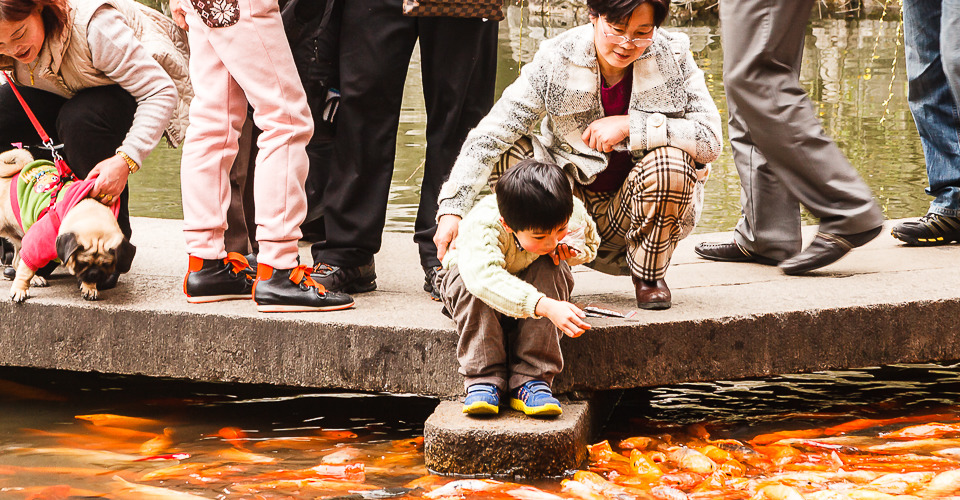 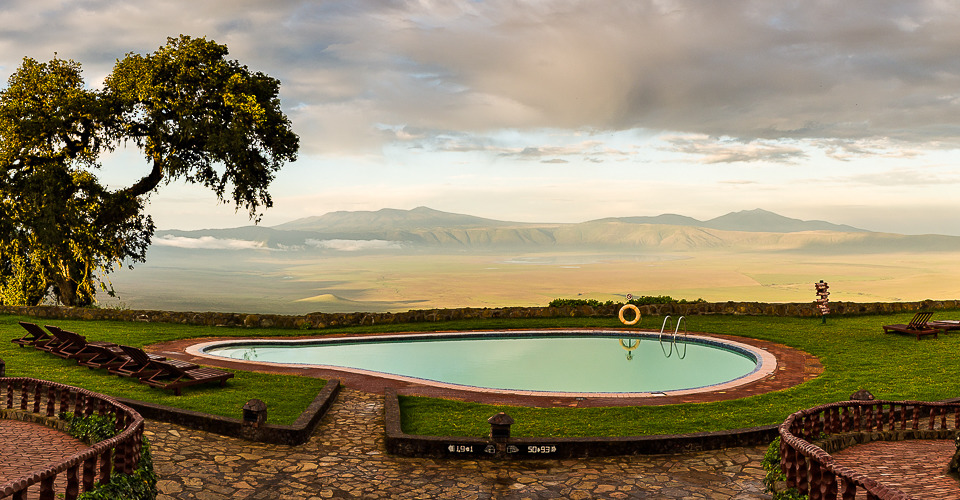 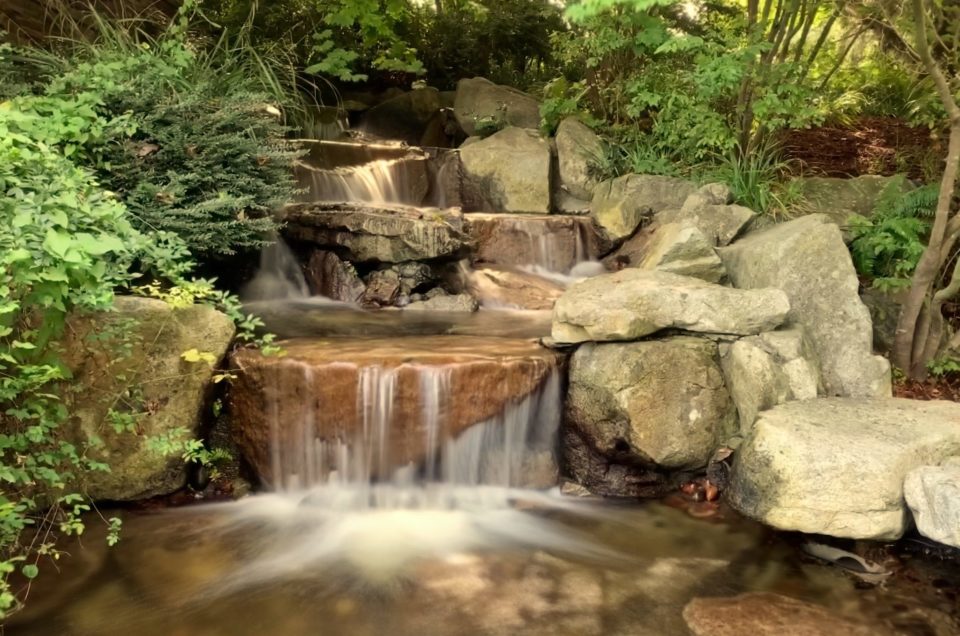