How to Use the Ultimate Before After Slider in WordPress

(Update, August, 2019: Unfortunately, this plugin is no longer supported for the newest versions of WordPress, so the slider isn’t showing up here. However, if you use an older version of WordPress, the instructions below will still work. I am now using Noo Before After, instead. It gives the same results. )

Yesterday, I published a blog post which included the Ultimate Before After Slider, by ForeverThemes. I loved the difference that adding the slider made to the post! When I started to write, I had two photos, side by side, for comparison. One had been processed in Lightroom CC. The other had Lightroom CC’s Dehaze Filter added to the processing. The difference between the photos was obvious but not very compelling.

When I added the Ultimate Before After Slider, though, you could feel the difference. Now, you could see both photos, one on top of the other. As you slid back and forth, you saw more or less of each photo. Before I had applied the Dehaze Filter, the photo had looked foggy. Now, it was as though I had covered the first photo with a translucent film of haze. As you moved the slider from left to right, the film disappeared, just like magic!

Here’s another example of the slider in use: 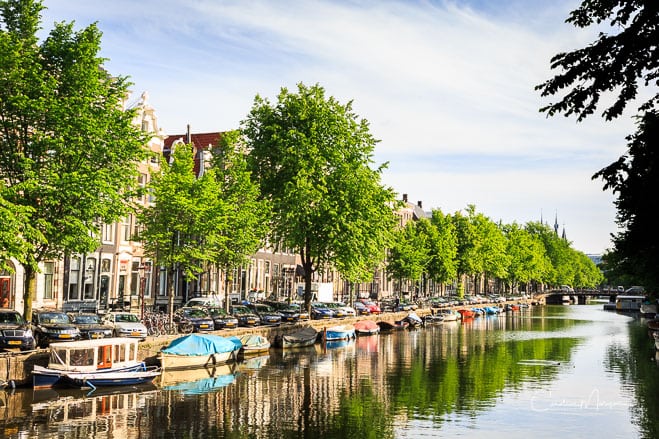 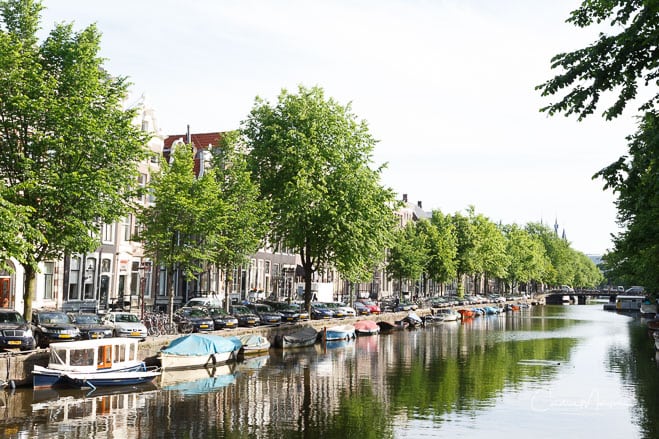 And this is what the photos look like without the slider. The difference between them is harder to detect.

Boats tied up along the Keizersgracht Canal in Amsterdam, in early light. This is the original photo that I took in Amsterdam three years ago. It was a Raw file with the Camera Standard profile added to it. In other words, it was what I would have shot, if I had shot a JPEG file.

Boats tied up along the Keizersgracht Canal in Amsterdam, in early light. This is the same photo, processed in Lightroom CC.

Which do you prefer?

I will definitely be using this slider in the future!

HOW TO USE IT:

However, the one thing that was missing was a good online explanation of how to use it, for a non-web-designer like me! I had it installed by my wonderful web designers, SmellyCat Productions. Then, I set about to figure it out by myself.

Here are a few hints that should help shorten your learning curve: